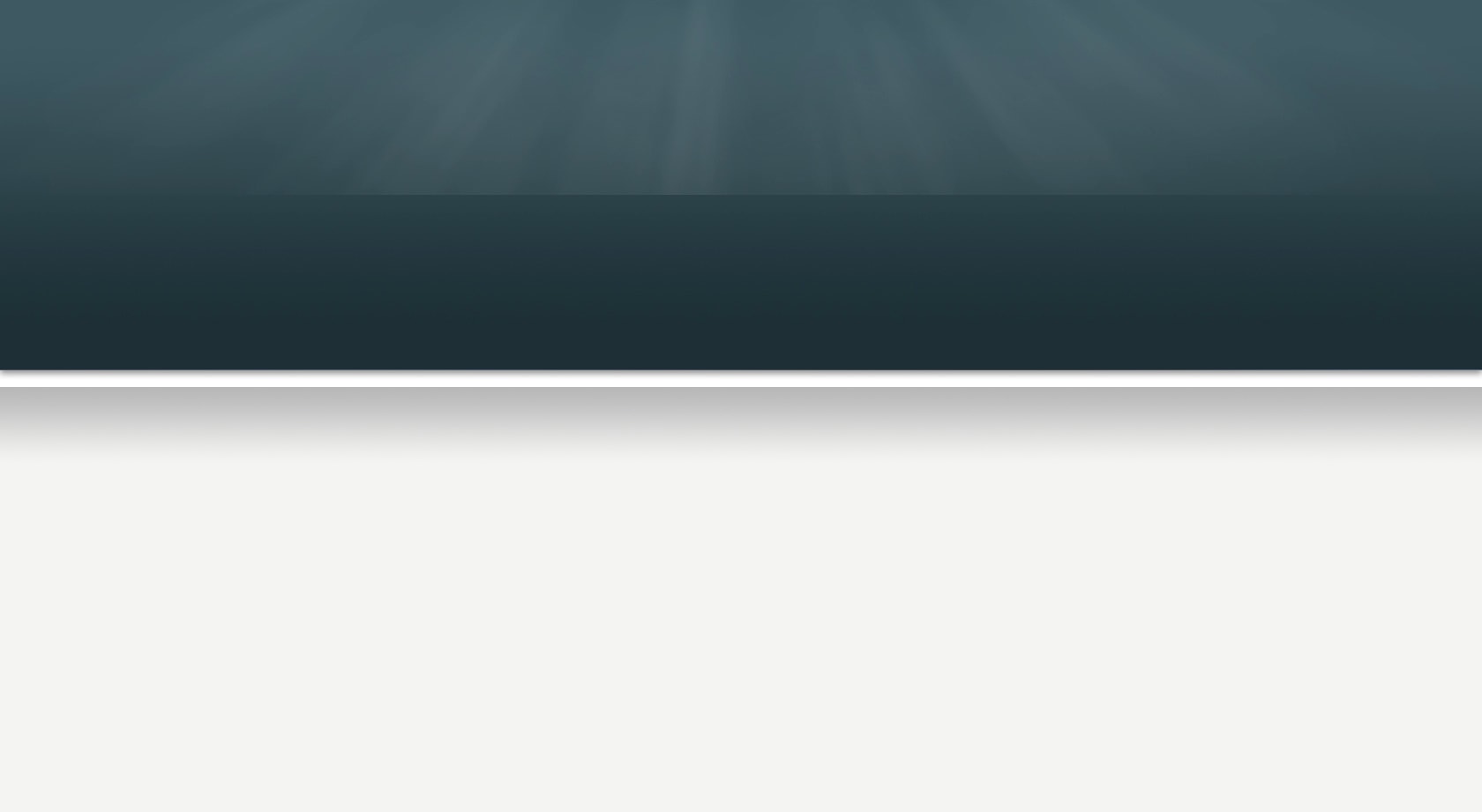 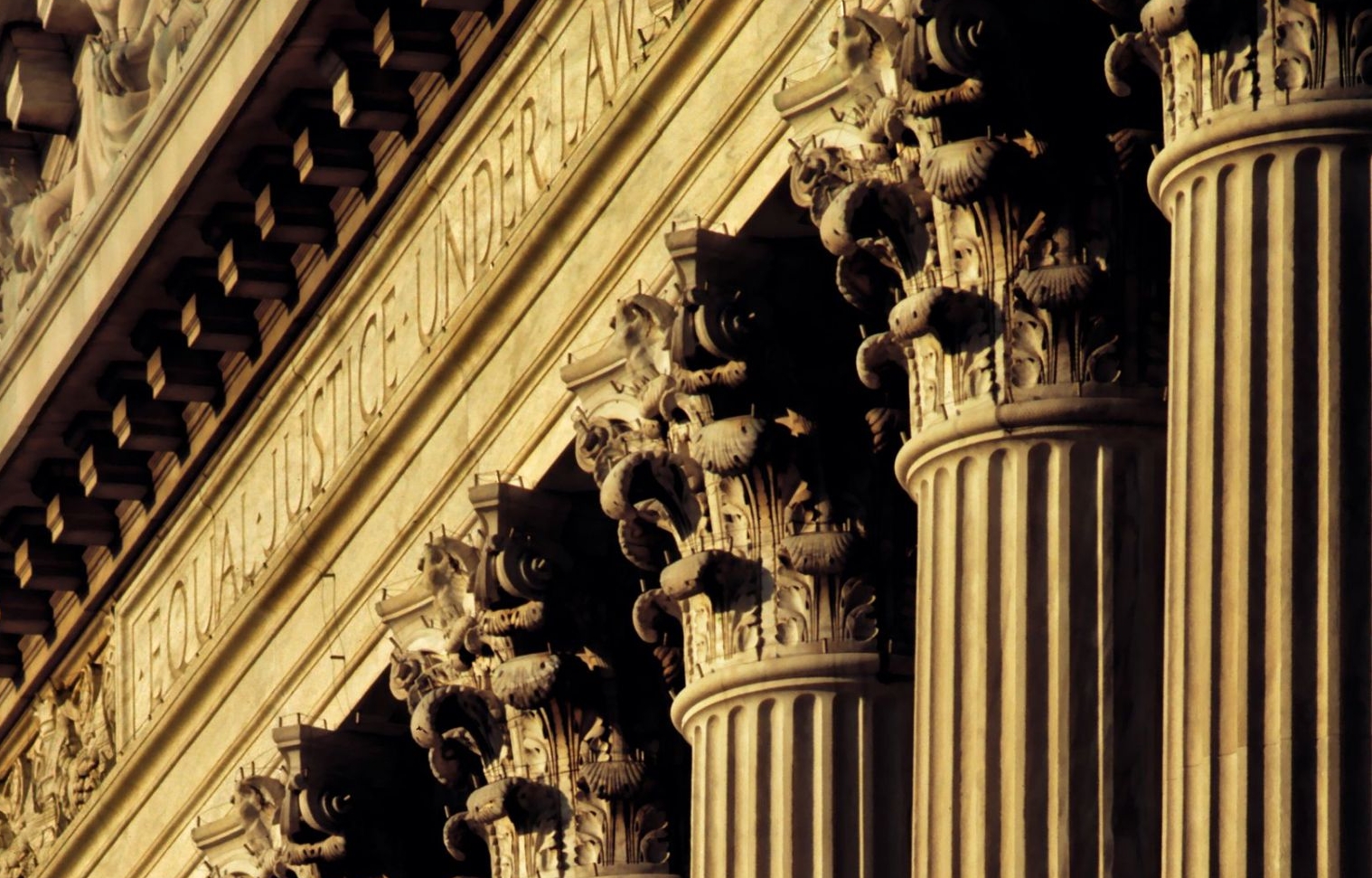 The majority of tax cases are litigated in the United States Tax Court rather than the main Federal Court System. The United States Tax Court is a court of record established by Congress under Article I of the U.S. Constitution. When the Commissioner of Internal Revenue has determined a tax deficiency, the taxpayer may dispute the deficiency in the Tax Court before paying any disputed amount. Before a tax case is commenced in other kinds of federal courts authorized to hear taxpayer disputes with the IRS, the taxpayer must pay the amount in dispute and then sue for refund.

A  U.S. Tax Court case usually begins after the taxpayer has received a “Notice of Deficiency” from the IRS. The taxpayer must file a U.S. Tax Court petition within 90 days of the IRS mailing date on the notice. The U.S. Tax Court also has jurisdiction to hear certain non-deficiency cases, primarily disputes arising from the denial of collection due process requestor request for innocent spouse relief.  The Tax Court’s jurisdiction also includes the authority to redetermine transferee liability, make certain types of declaratory judgments, adjust partnership items, order abatement of interest, award administrative and litigation costs, redetermine worker classification, determine relief from joint and several liability on a joint return, review certain collection actions, and review awards to whistleblowers who provide information to the Commissioner of Internal Revenue on or after December 20, 2006.

A case in the Tax Court is commenced by the filing of a petition. The petition must be timely filed within the allowable time. The Court cannot extend the time for filing which is set by statute.

The vast majority of cases are settled by mutual agreement without the necessity of a trial. However, if a trial is conducted, in due course a report is ordinarily issued by the presiding judge setting forth findings of fact and an opinion. The case is then closed in accordance with the judge’s opinion by entry of a decision.